Homeowners for over a decade or looking to build a new home from scratch within the Pacific Northwest region, there are plenty of critical decisions that have to be considered before jumping into such a task.  As with any building, the roof is vital to its health, safety and structural integrity. Because roofs have such a prolonged life expectancy, the choices homeowners will make about their roof have lasting effects. Let’s explore some pros and cons about your roofing options.

It is obviously inferred that flat roofs typically are not the most suitable for the Pacific Northwest due to the immense amount of rainfall each year. But before you change your mind, a properly installed and constructed flat roof may turn out to be the most fitting choice for certain commercial buildings. With that being said, a flat roof can be suitable for your home and last for decades, but that would depend on its design, installation and construction. Contrary to popular belief, despite the name, flat roofs or not actually flat, but slightly pitched to allow for water drainage.

If you are needing to install a new roof on an industrial or commercial building, then flat roofing will be your best friend! Their increased surface area allows for additional storage and the installation of HVAC units. Not only that, but flat roofs are also capable of providing residential structures with a modern, edgy look. 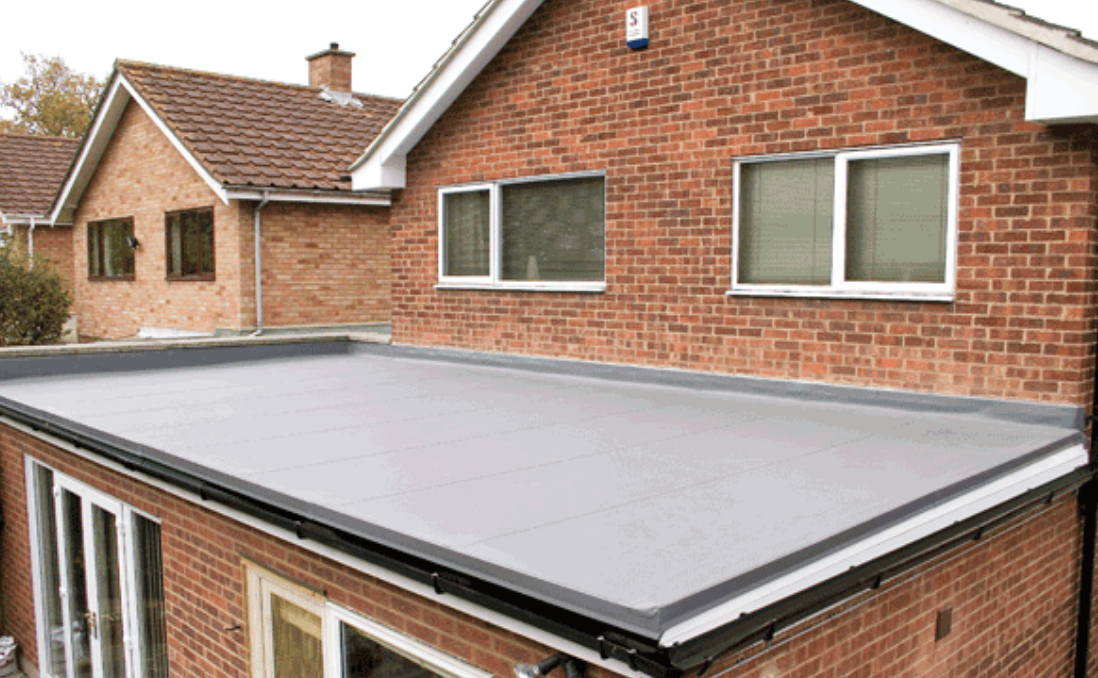 Since flat roofs do have a low pitch, they are more susceptible to water leakage issues. They work best when constructed with a seamless material such as PVC, TPO and rubber membranes. While flat roofs typically cost less up front, their lifetime costs surmount to more than any other typical roofs’ lifetime cost due to their ongoing necessity for maintenance and potential issues that can arise. So if you live in the Northwest area you might want to reconsider flat roofing options. 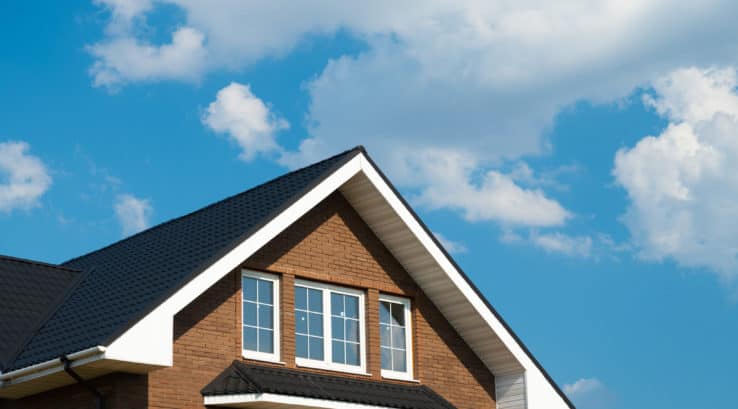 Moving on to pitched roofs, they are the most common style of roofing on homes in the NW. Aside from being pleasing to the eye, they give your home a traditional and classic appearance. On the flip side,there are a handful of things that you may want to keep in mind before deciding.

Pitched roofs take the cake for their ability to drain water, which is a huge plus, especially for the rainy Pacific Northwest. Not only that, the pitch of the roof hinders water and other debris from hitting the home’s siding. Additionally, pitched roofs are usually more durable than low-pitch or flat roofs, cough cough, which significantly decreases their lifetime cost.

The bad news is that while their lifetime cost is significantly lower than flat roofs, their installation price is not. Due to the increase in needed materials, if you want to invest in a pitched roof, you will need to put forth some extra cash. If you have plans for a tall or elaborate building, don’t waste your time on these types of roofs, as pitched roofs don’t easily flow with some architectural designs. How to Remove Mold From Your Roof

How to Know Whether to Repair, Patch, or Replace your Roof

3 Reasons To Install Skylights in the Northwest